On August 6, 2022, Mark Zuckerberg, the Facebook creator released photos on his social media account, carrying his 6-year-old daughter appeared in the camera. As you can see from the photo, also prepared for his daughter several 3D printers, including several desktop FDM 3D printers CR-10S Pro and  Ender-5 Plus which are launched by Creality. 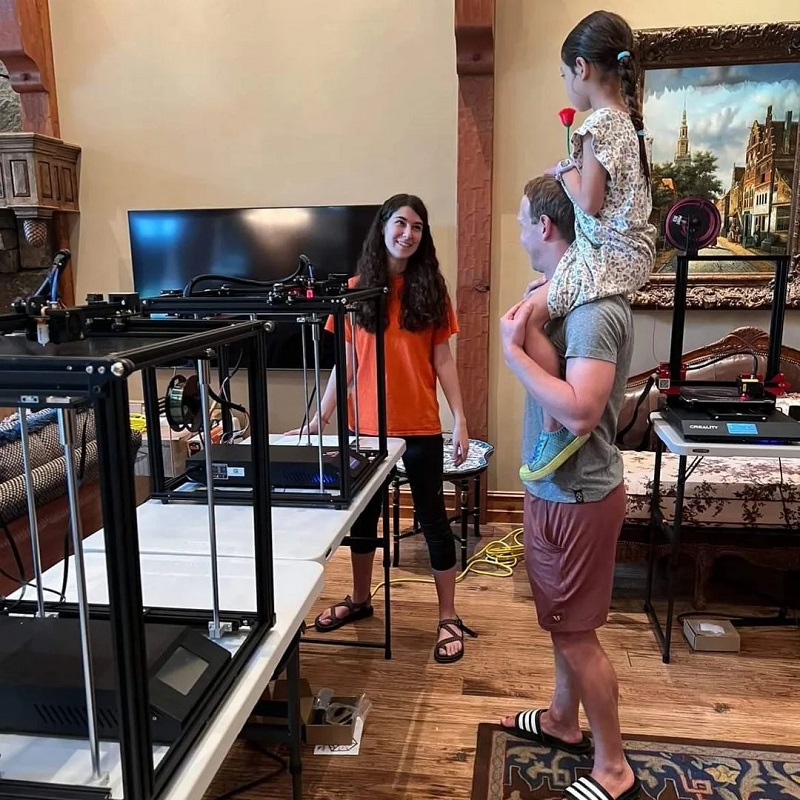 When it comes to Zuckerberg and 3D printing, in fact, back in 2017, Zuckerberg gave a mini version of his dog as a birthday gift in order to celebrate his dog Beast's 6th birthday.

“Beast was pretty confused, but I love that we have the technology and culture where people just make things like this for fun,” Zuckerberg said on Facebook. “And I think it’s pretty good!” 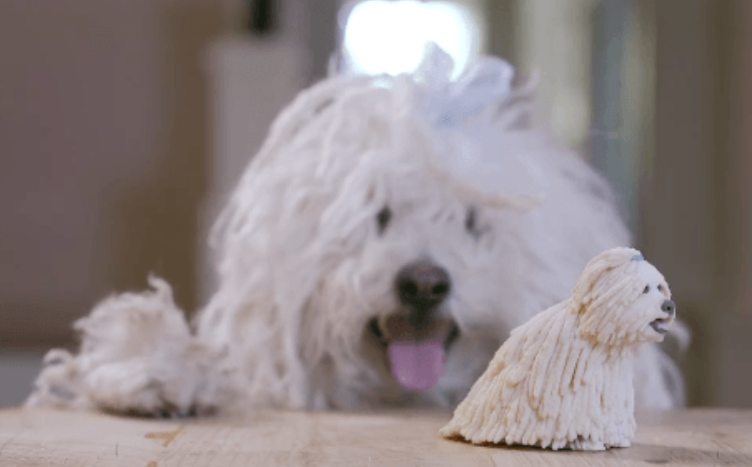 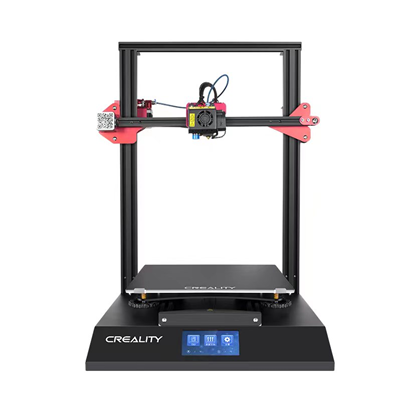 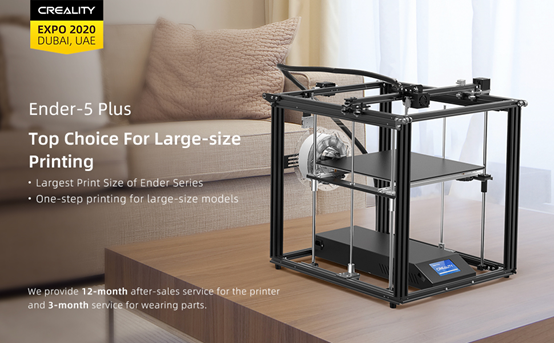 350X350X400mm | Meet more of your printing requirements, enable more ideas to be printed out, achieve better print results, and a larger print model at a time.

Creality  Ender-5 Plus 3D printer with BL Touch as configured. You just plug them in and start printing!

Unlike Creality Ende-5, Creality Ender-5 Plus 3D Printer is with dual Z-Axis, Stable Z-axis Lead screw drive smoothly and steady. The movement of the build plate will be more stable.

When the filament runs out or is disconnected, the Creality Ender-5 Plus 3D Printer will automatically be suspended to ensure the model can be smoothly printed. 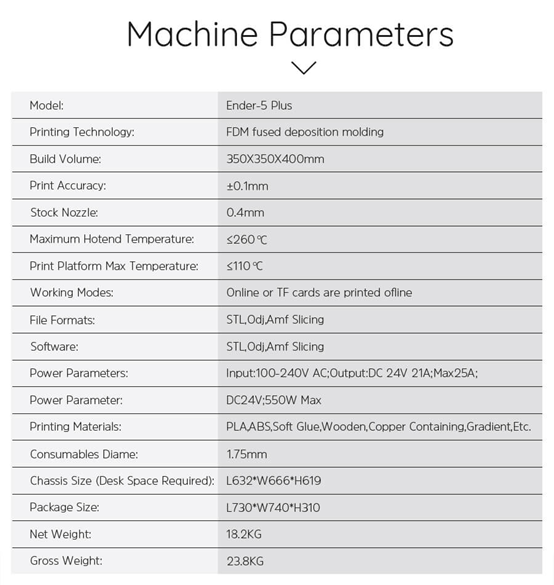 Mark Zuckerberg also invited the Engineering Influencer Emily to his home, to show his daughter how to print a lightsaber, now 24-year-old Emily is known for her 3D printing of super-realistic "Iron Man" Tony Stark's battle suit.  From modeling, printing, spray color, and assembly, all are Emily alone to complete, her work was praised as "a seamless copy". 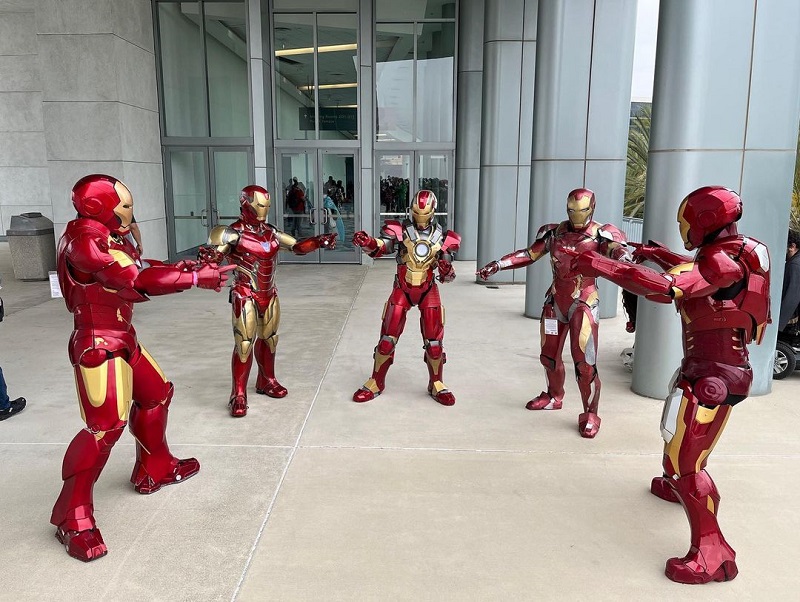 And, from Zuckerberg's posting, the main reason for inviting Emily to the house is to meet his daughter's wishes. But I think the 38-year-old man still retains the capacity for child-like delight in many things and is also interested in superheroes. Emily also shared a photo with the tech tycoon on social media, which was immediately followed by a response from Zuckerberg, who thanked her once again and said, "We had fun and now we're addicted.